KNOS, KIPP Renaissance Celebrate Over $7.5M in College Scholarships for 2019 Graduating Class, Over $32M in Scholarships Since 2014 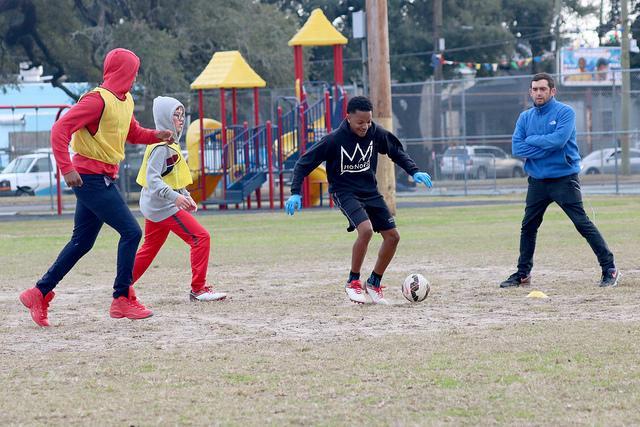 How soccer changed the game for my students 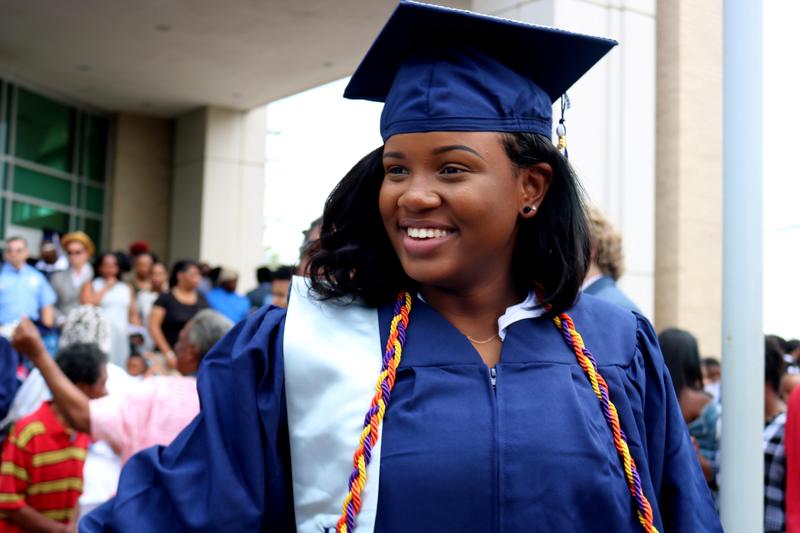 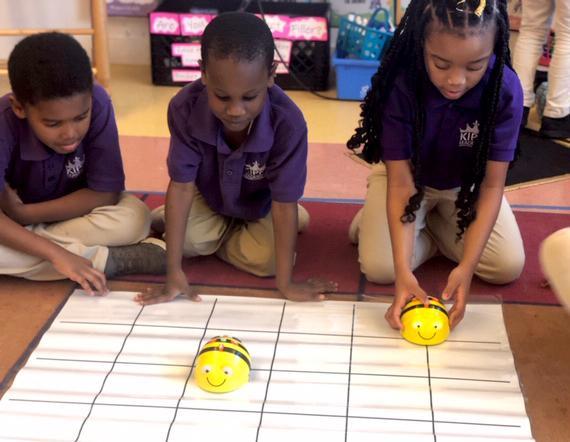 Throughout December, thousands of KIPPsters across the country, including KIPP New Orleans scholars, participated in the 2018 Hour of Code. 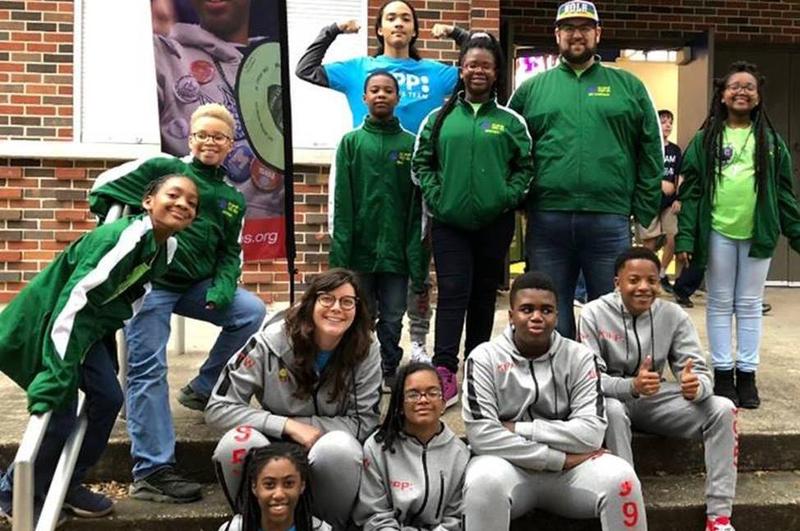 Congratulations to both the KCCA/KBTW team and KIPP Morial team for earning the Rising Star award! 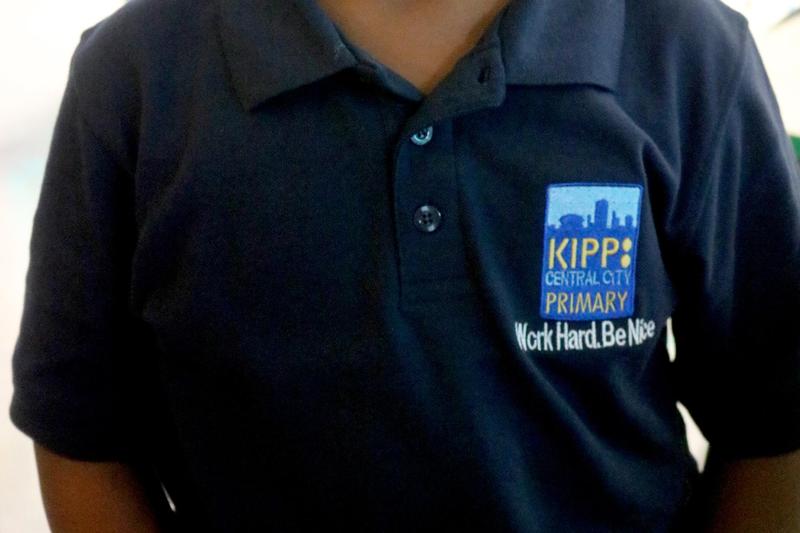 Last year, five New Orleans schools, including KCCP, were accepted into a nationwide program to provide laundry machines at school.